Leiden will have a new international primary school from the summer of 2022. In recent years, a diligent search was made for a school umbrella organization that wanted to make this possible and also for a suitable location. Both have now been found: SCOL opens the new primary school in a number of empty classrooms of the Joppenszschool on the Van Vollenhovenkade.

This puts an end to a year-long search in which everyone assumed that emergency rooms would be built on the former Crescendo site in the Mors for at least five years. Last year, however, the educational umbrella organization PROOLeiden-Leiderdorp withdrew its support for that plan at the last minute, causing a one-year delay. A disappointment for education alderman Paul Dirkse, who time and again emphasized the need for a new international primary school: expats weigh heavily in their choice of city to live in such a school.

The Leiden Confessional Education Foundation (SCOL) has now promised to start the new international primary school, from August 2022. There is then five years to bind at least eighty students to the school. In a letter to the Leiden city council, Dirkse says that he is not concerned about this. “The college has great confidence in the success of an international primary school in Leiden,” he writes. It is up to the alderman to ensure that the new school is provided with temporary accommodation for the first five years. 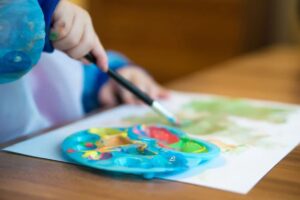 We foster our students’ love for learning, encourage them to try new and exciting things, and give them a solid foundation to build on

Our goal as a school is to equip our young people with the skills and mindset to thrive and then take on the world. 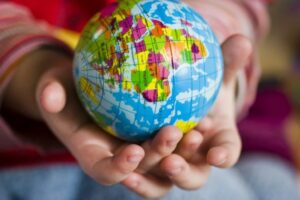 The IPC is commitment to the holistic development of learners through enjoyable academic, personal and international learning that prepares them for opportunities and challenges now and in the future